By the direction of the LPR Board of Directors, the 2020 Annual Retreat was thrilled to recognize Shari Williams for twenty years of leading LPR to exceptional growth and success, and for an aggregate of far-reaching achievements in politics and public policy—work that has advanced freedom in great measure in Colorado and the nation.

LPR founder Terry Considine says of Shari, “Sometimes I think of her as a mythical figure, a wise woman of ancient lore, guarding the temples of timeless principles…Shari is grounded in principles and defined by action.”

Shari’s love for liberty began at an unusually young age. To help inspire the kind of passion she expects from program graduates, Shari tells each LPR class the true story of her walking neighborhoods for candidates with her parents—at age five!

A skilled campaign architect, Shari created a Republican Campaign Academy, developed LPR’s graduate program School of Persuasion, and led Americans Back in Charge as the first campaign manager in the country to pass state and federal term limits in Colorado and in twenty-four other states.

She was a campaign strategist for Bob Schaffer, Bob Beauprez, Bill Owens, Wayne Allard, Bill Armstrong, Terry Considine, Mike Coffman, Wil Armstrong and many more. In addition to her work for LPR—and LPR’s inaugural national expansion initiative, Charter Oak Leadership Program in Connecticut—Shari is executive director of The VKK Foundation and The Krieble Foundation, which focus on citizenship and other national issues, plus property rights and other free-market initiatives around the world. She is also a board member for the National Taxpayers Union Foundation, and serves on advisory boards for The Austrian Economics Center, the Atlas Network, and Talent Market. Shari, we don’t know where you find the time, but we’re all thankful that you do! Congratulations from the LPR Board, your team, and the entire LPR family! 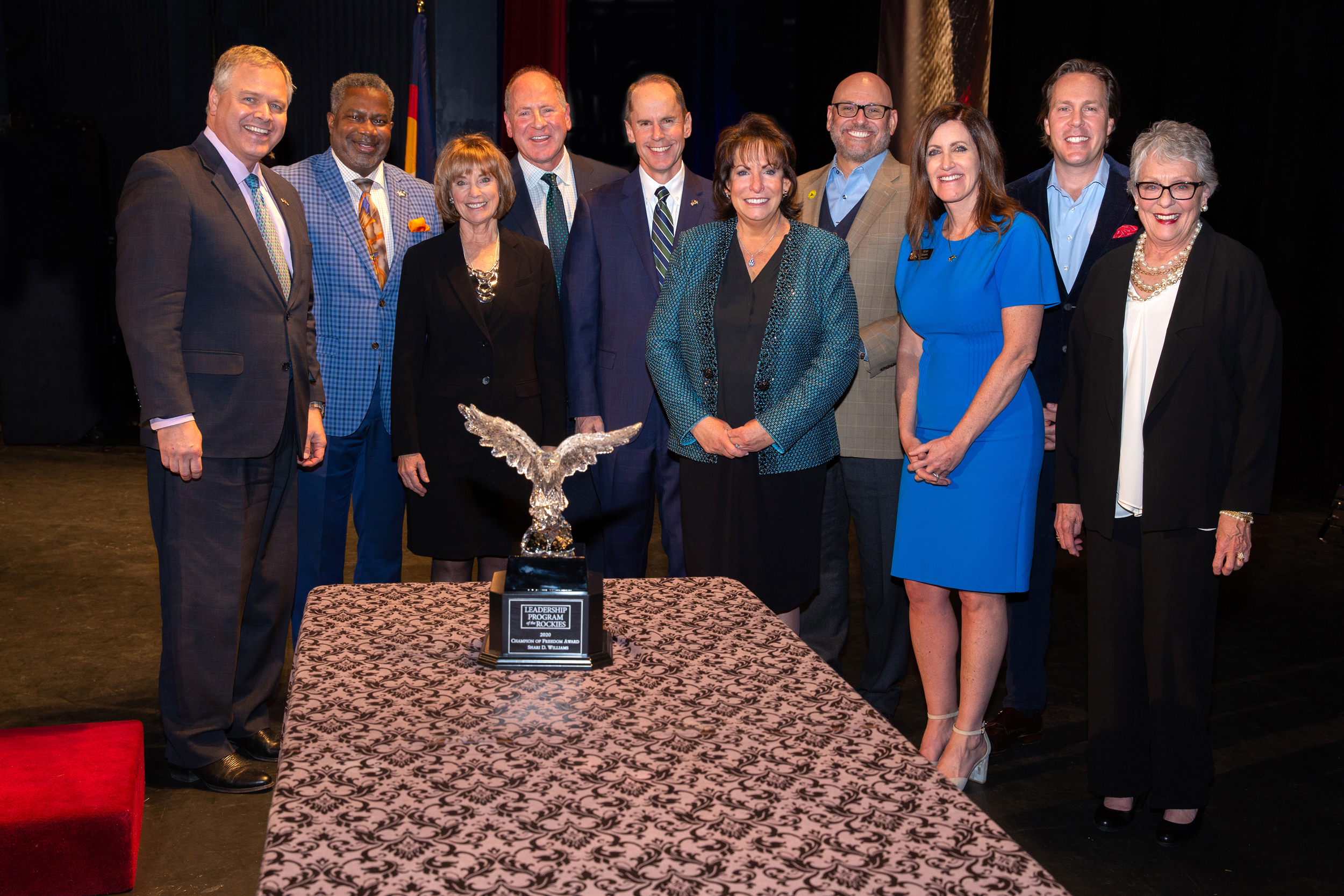