Ross Kaminsky hosts his popular and thought-provoking radio show each weekday morning on TalkRadio 630 KHOW in Denver. After a successful career in financial market trading, Ross is grateful to have found a second dream career in media, including his radio show, filling in for nationally-syndicated radio hosts, appearing on multiple television networks, and as a columnist for the American Spectator and other publications. An ardent defender of liberty, Ross is a 2005 LPR graduate and a graduate of the 2012 LPR School of Persuasion. 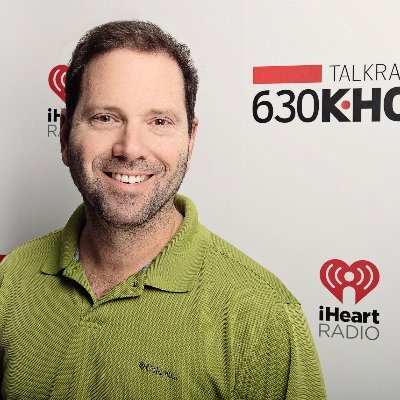