In the world of activism, there is no substitute for having a deep understanding of principles AND the willingness to take bold action.  Our 2013 Leaders in Action Award goes to two people who’ve demonstrated such understanding and boldness: Jennifer Schubert-Akin and Rick Akin.  Rick and Jennifer are long time leaders in their community and both of them own and operate successful businesses.  Rick as a highly regarded attorney in Steamboat Springs , Denver and Austin, TX.  There are many great American citizens—entrepreneurs, productive and profitable people of character—who have observed an erosion of the foundations that made America great.  Rick and Jennifer have chosen to do something about it.

Jennifer, class of 2006, and Rick, class of 2009, have been putting their principles into action ever since.  They established the Steamboat Institute in 2009 with a clear vision to educate and inspire their fellow citizens about the founding principles of the United States and the Institute is rapidly being recognized on the national stage as an innovative educational and policy studies organization that’s reinvigorating the freedom culture.  They now have a track record of attracting world class speakers and experts to their Steamboat Freedom Conferences, an annual summit of informative and entertaining presentations literally set on top of a mountain.  Their enterprise has set an example for how engaged citizens can have a rippling and long-term impact on both local, state and national agendas.

The Leadership Program of the Rockies is proud to have helped plant the seed of the Steamboat Institute and salutes Rick and Jennifer for their distinguished leadership in action.  They are valued partners in the fight for individual rights, the spread of rational thought on public policy and the restoration of the American dream. 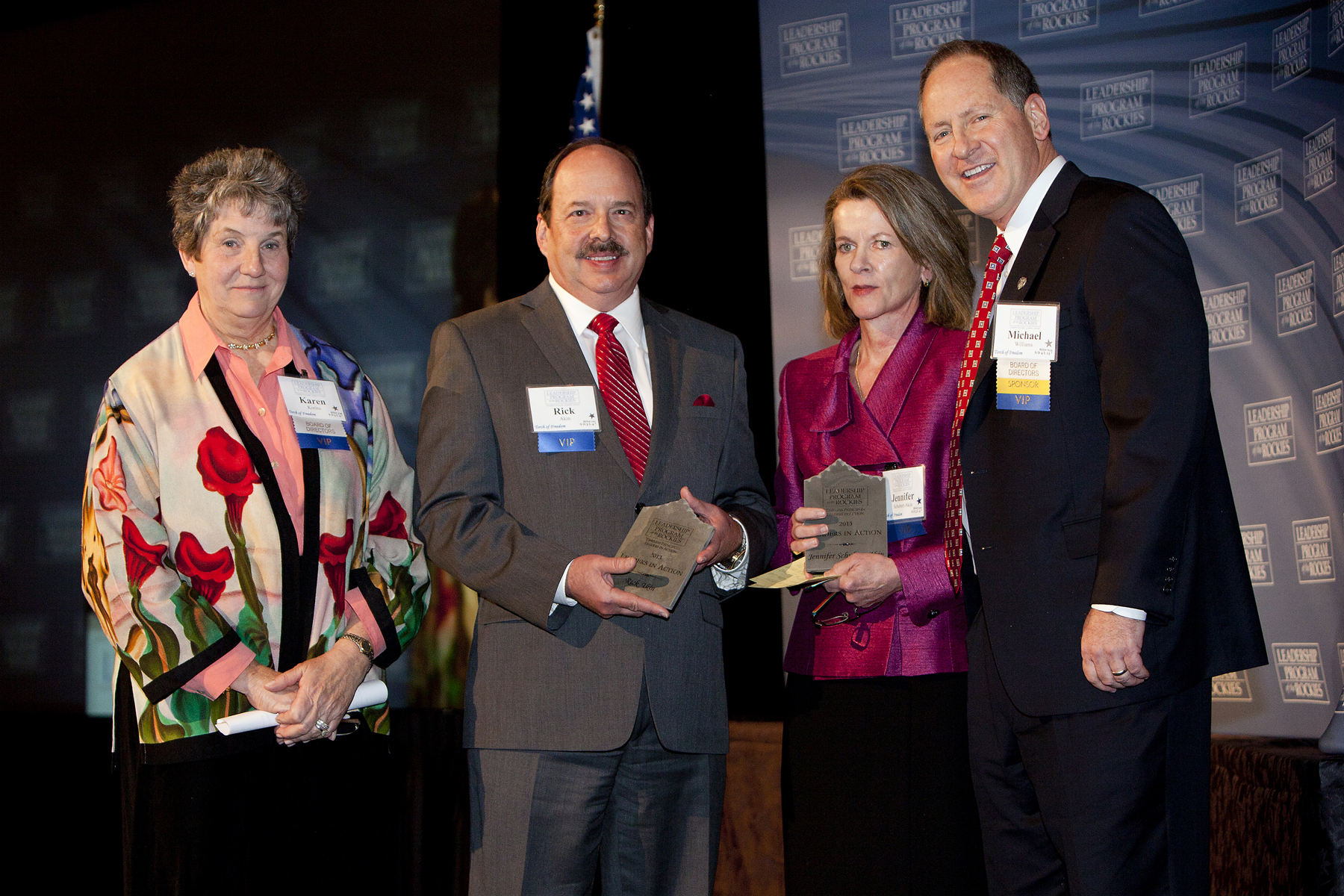