In 2019, Proposition CC threatened to undo TABOR, Colorado’s constitutional budget-balancing cap on taxation and spending. Thankfully, Coloradans said no to tyranny, and Prop CC was defeated—the result of a powerful, collaborative statewide campaign, organized and implemented by many of LPR’s most successful and active graduates. Michael Fields(LPR 2015) assumed a commanding role in rallying his LPR network—groups and individuals alike—to work together in an unprecedented way to defeat Proposition CC.

Michael is the Executive Director of Colorado RisingAction, an organization focused on holding liberal groups and special interests accountable. He has been Colorado’s State Director of Americans for Prosperity, served as a policy aide at the Colorado State House, as a press aide for the Senate Committee on Health, Education, Labor and Pensions, and as a charter school teacher and principal. A savvy, action-driven leader who gets results, Michael also works to improve education, taking a principle-based approach to promote school choice initiatives. Thank you, Michael, for being a model leader in action. 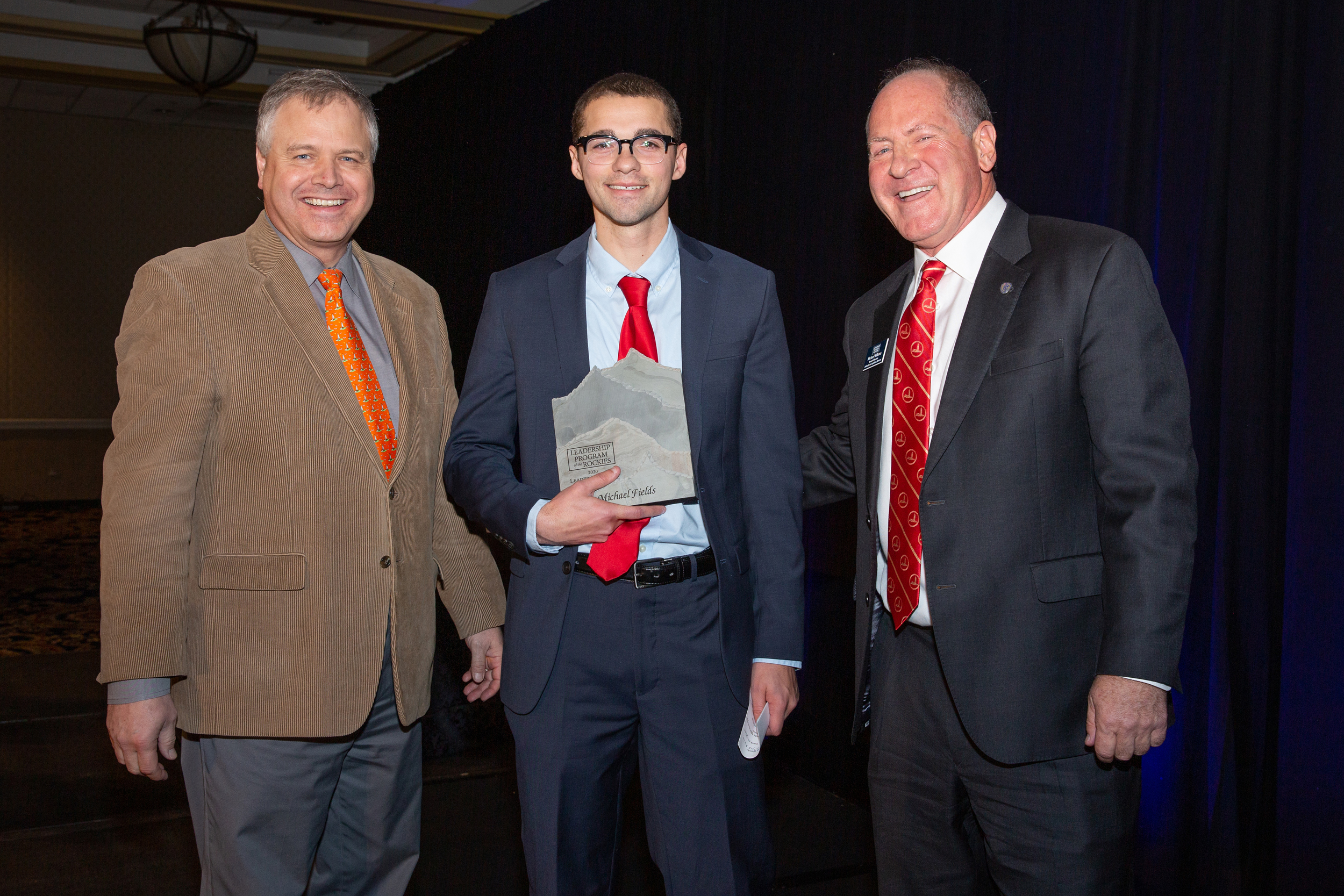