In the work to advance freedom, there is no substitute for a deep understanding of principles and the willingness to take action on their behalf. Our 2016 Leader in Action Award goes to an individual who well understands what it means to empower individuals with education and training, is an unabashed supporter of LPR and its mission, and is an outstanding example of mobilizing others for freedom.

Kim Monson is a graduate of the Leadership Program of the Rockies class of 2012. She is a Lone Tree City Councilwoman, Americhicks radio host, small business owner, wife, and mother.

Kim believes passionately in the American Dream and the principles upon which our country was founded. She began her career in Colorado at a bank, worked hard to get her investment broker’s license, before becoming one of the youngest vice-presidents in the history of her firm, Boettcher & Company.

For the past twenty-four years, Kim has been a small business owner in a women’s clothier business, and learned how to thrive without government intervention. In 2012 she was elected to serve District 2 on the Lone Tree City Council. Kim’s philosophy is that government should be as close to the citizen as possible. It is to be limited, responsible, and efficiently use the citizen’s money entrusted to it. Decisions must be made within the context of the Declaration of Independence–all individuals are created equal by their Creator with certain unalienable rights, among them life, liberty and pursuit of happiness–and the limits of the Constitution.

Since joining the Lone Tree City Council, she has been fearless in defending the proper role of government, and always on the lookout for government overreach. She has faced attacks because of her principled hard choices of saying “no” to federal dollars for regional projects. “It’s an unhealthy handout” explains Kim, that ultimately burdens our children and grandchildren.

Kim is the co-host of the Radio Show “Heart of the Matter” on 560 KLZ. Kim and fellow LPR graduate Molly Vogt founded Americhicks, which can now be heard three days a week. The program seeks to bring their listeners important, topical issues with common sense discussions that raise awareness and activism.

Our Leader in Action is also known for energizing her neighbors and associates through the thoughtful dialogues on public policy topics covered at the group she founded “Wine and Tapas”. Through Kim’s involvement in Liberty Toastmasters, she perfects the skills of persuasion and communication.

Always striving to make a solid impact toward liberty in public policy and politics, our Leader in Action Award winner, Kim Monson, is changing the culture in America by being a forceful and articulate champion applying freedom’s principles to the current issues of the day. As one of her nominators said, Kim is “making waves and taking a stand!”

Kim perfectly embodies the values of the Leadership Program of the Rockies and is, indeed, a true Leader in Action. 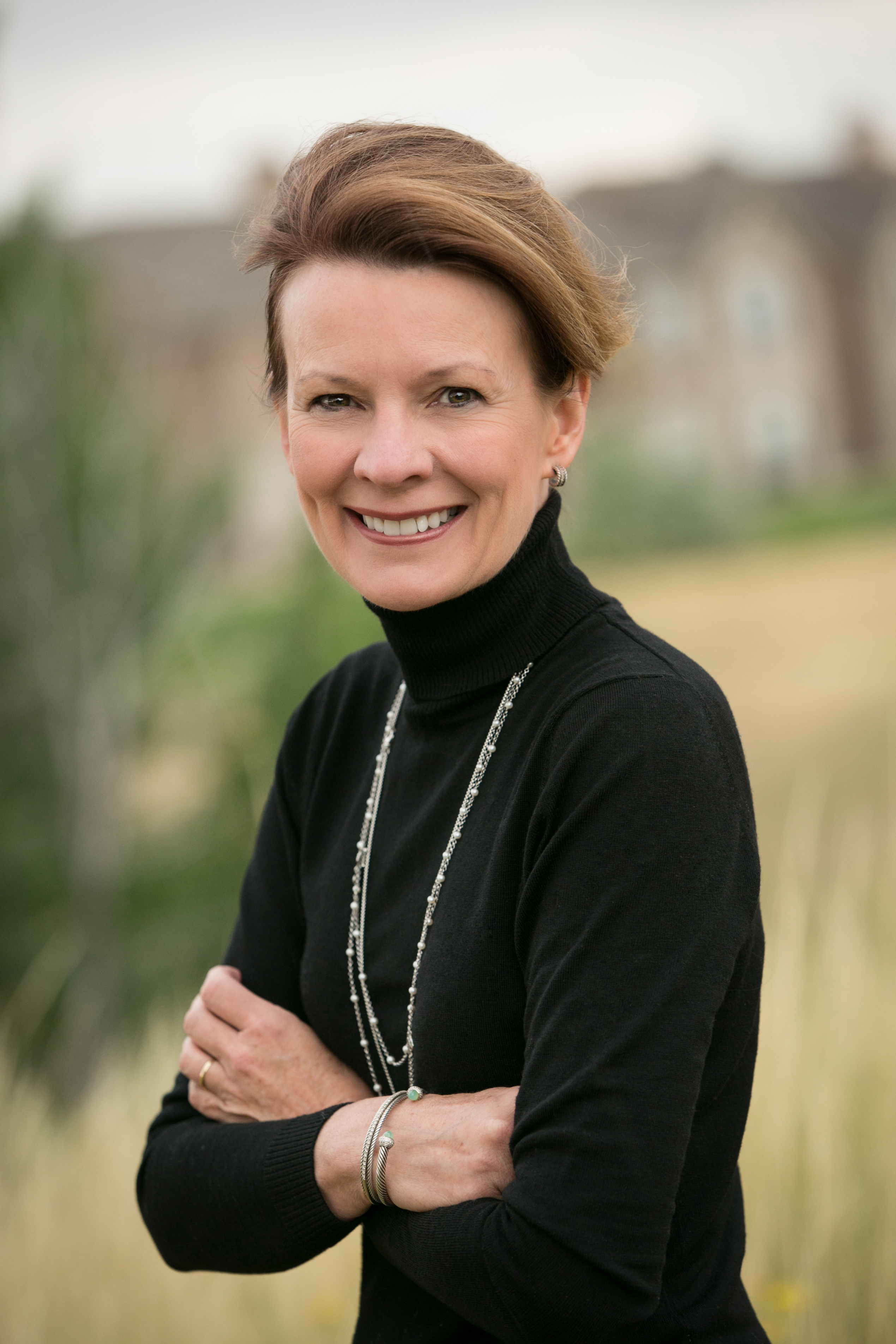