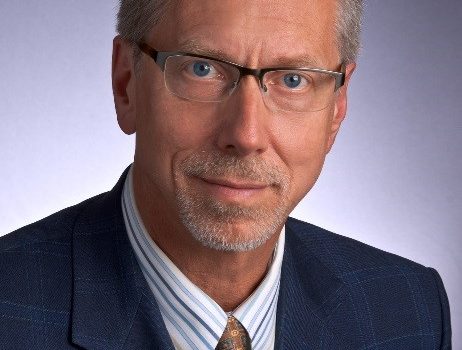 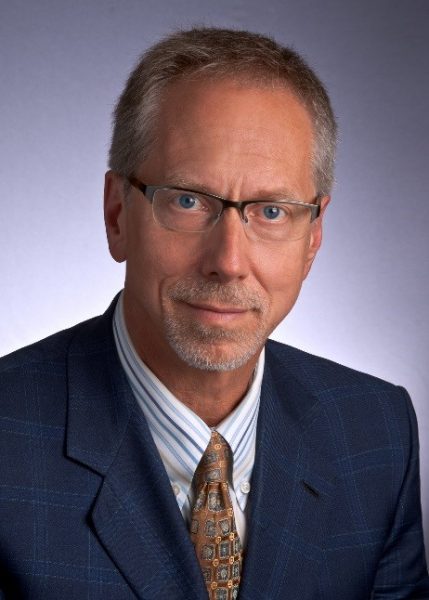 Alex Cranberg is the President and Chairman of the Board of Aspect Management Corporation which manages the Aspect family of companies. The name Aspect was derived from Alex’s philosophy of embracing diverse and innovative approaches to solving problems and creating opportunities.  Aspect is now a respected and active global enterprise, which together with its partners, has invested over $1 billion dollars in exploration and production activities. Prior to founding the Aspect Group, Alex was as an operations and reservoir engineer for Houston Oil and Minerals Corp, later joining General Atlantic Partners, where he was responsible for its successful petroleum investments in the volatile 1980’s.

Alex was raised in Los Alamos, NM, Charlottesville, VA, and Austin, TX.  He graduated from University of Texas at Austin in 1977 receiving a degree in Petroleum Engineering.  He went on to earn his MBA from Stanford University in 1981. In 2011, Governor Rick Perry (R-TX), appointed Cranberg to a six year term on The University of Texas System Board of Regents where he also serves as Chairman of the University Lands Advisory Board and the Facilities Planning and Construction Committee.

Alex is also active in philanthropy.  His philanthropic efforts are focused both on backing diversity and innovation in education (as Chairman of ACE Scholarship Foundation) and activism in a variety of public policy areas, including serving on the Board of Directors of The Leadership Program of the Rockies.  He was named to them Rocky Mountain Oil and Gas Hall of Fame in 2010.

Alex is married to Cathy Neville Cranberg and has four children:  Hannah, Clare, Shane and Skylar.