“Under Senator Armstrong’s insightful guidance, the Leadership Program of the Rockies continues to flourish and create leaders in Colorado and beyond,” LPR President Shari Williams stated. “Senator Armstrong’s spirit of entrepreneurship and principled leadership sets a shining example for our alumni, who influence decisions at every level of government.”

Armstrong’s successes span both business and politics. He served six years in the House of Representatives and 12 as a U.S. Senator. Armstrong started or purchased four mortgage banking firms and was formerly chairman of Cherry Creek Mortgage Company, which grew 4,000 percent under his guidance. Previous positions include being the director of six public companies, chairman/owner/operator of 13 private companies and serving on the board of Campus Crusade for Christ for 17 years. Currently, Armstrong is the President of Colorado Christian University in Lakewood, CO, the chairman of software developer Blueberry Systems and director of oil and gas drilling contractor Helmerich & Payne. 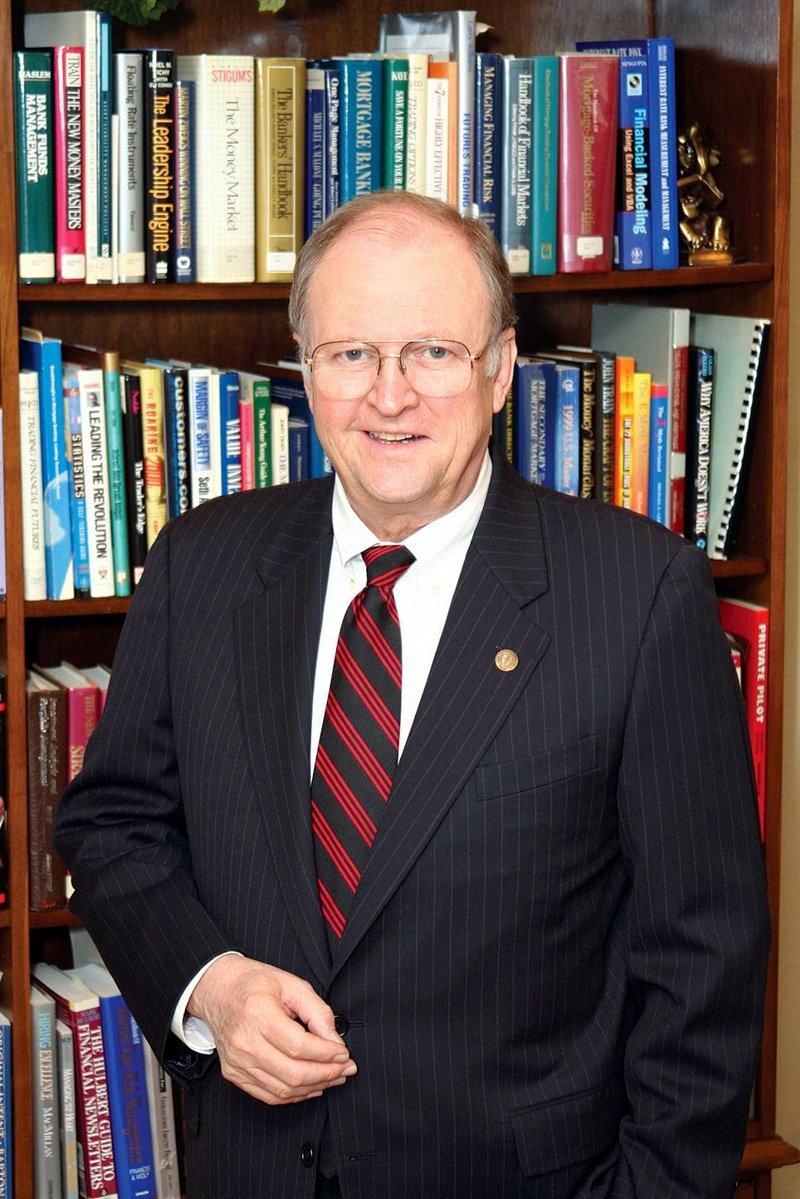