Terry Considine has been active in business and community matters since his graduation from Harvard College (1968) and Harvard Law School (1971). He has led two IPOs and served five public companies as Chairman/CEO. At present, he is Chairman/CEO of Apartment Investment and Management Company, a NYSE and S&P 500 REIT, as well as Considine Investment Company, a private investment firm which has invested in real estate, venture capital, convenience stores, a CBS television station, and environmental laboratories.

Terry has been active in politics: managing the successful United States Senate campaign of Bill Armstrong (Colorado, 1984); being elected twice to the Colorado State Senate; playing a leading role in initiative campaigns in Colorado and elsewhere; running unsuccessfully as the Republican nominee for the United States Senate from Colorado (1992); and serving as a founding director of Club for Growth.

Terry is Chairman of The Lynde and Harry Bradley Foundation, a director of Intrepid Potash, Inc., and a member of the Board of Trustees of Colorado Christian University.  He is also a director of the Considine Family Foundation which makes charitable grants primarily in support of education.  In the past, Terry has been a member of the Massachusetts Bar and the Young Presidents Organization. 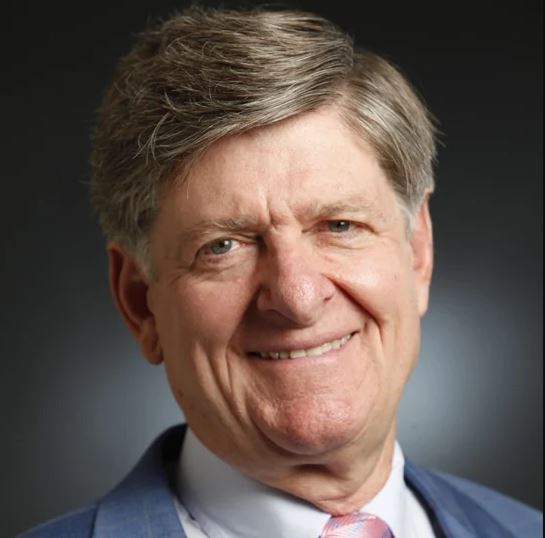